The Texas Education Agency (TEA) recently released the 2016 accountability ratings. Several BISD campuses were awarded distinction designations and were recognized at the BISD board meeting on September 20, 2016.  According to the TEA, distinction designations are awarded to campuses based on achievement in performance indicators relative to a group of 40 campuses of similar type, size, and student demographics. 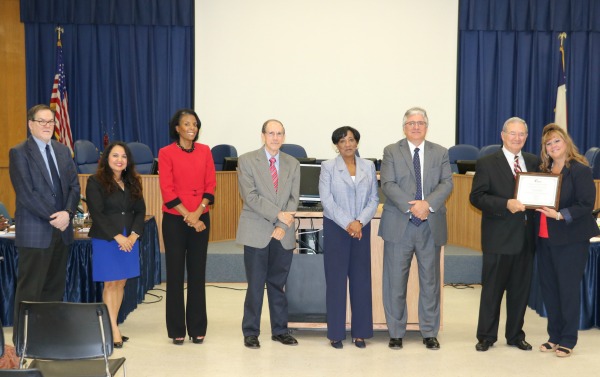 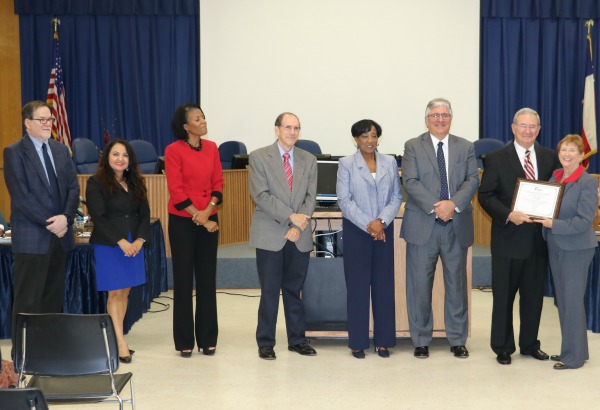 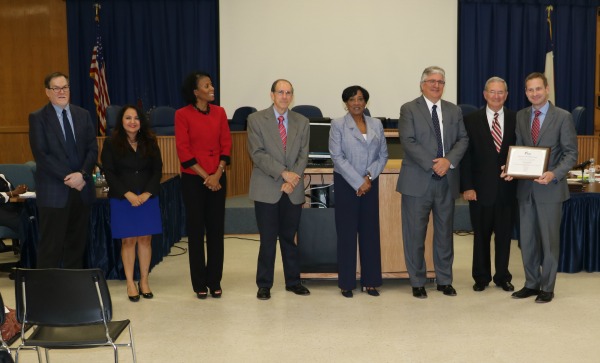 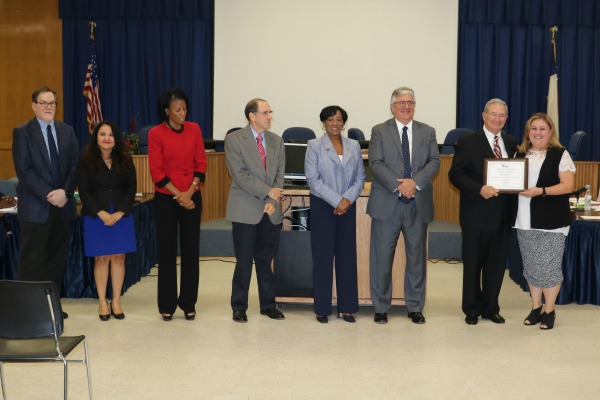 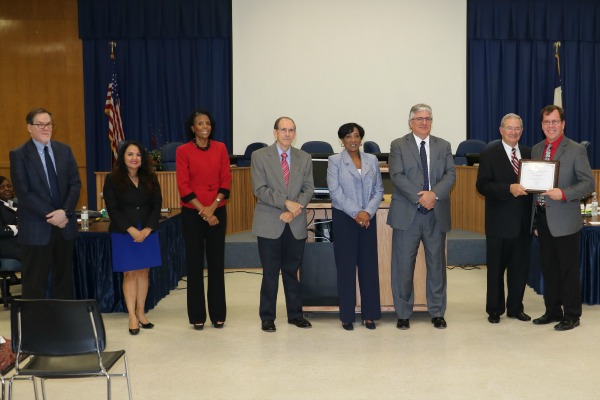 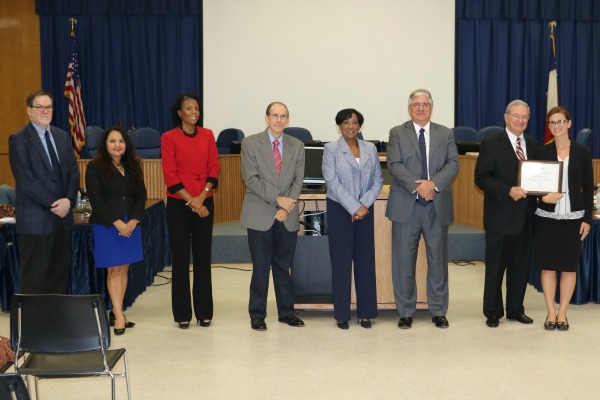