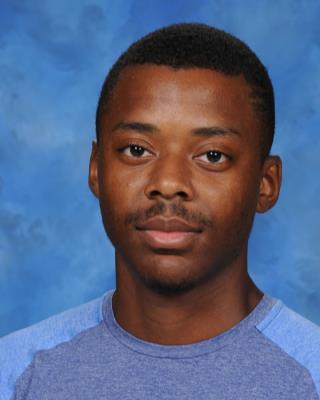 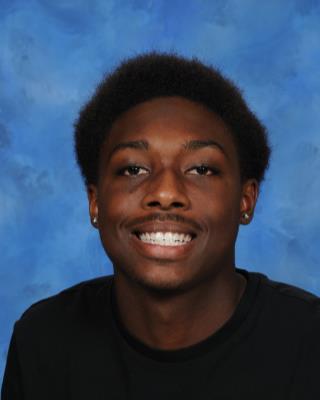 West Brook Seniors Jeff Hulon and Ju'Vonta Conston both competed in the Texas Relays in Austin, Texas April 1. “There were competitors from all over Texas and other states,” said West Brook coach Dawn Wilkin. “The attendance at the meet was over 21,000 people.” Hulon placed second and received a silver medal in the 100-meter dash with a time of 10.34. Conston competed in the high jump and placed eighth with a jump of 6' 5".